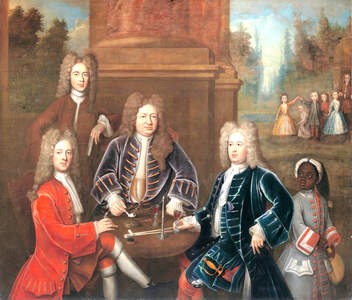 America is confused. Just a few weeks ago, we were being told by our betters to social distance and wear masks for our own protection from the coronavirus. But when the riots began after a police officer murdered George Floyd, our betters no longer enforced rules on social distancing, as rioters were standing less than six feet apart while hurling bricks and Molotov cocktails through store windows.       Being a Republican and not from the party that understands “science” and “data,” I decided to investigate this issue further. Fortunately for me, my medical school roommate interned at Johns Hopkins with Dr. Sidney Ribostone, who went on to receive the Nobel Prize in Medicine in 2012 and is advising our political leaders on how fight this virus. Thus, I was able to set up a Zoom interview with Dr. Ribostone at his Duke University office.       Dr. Ribostone and I exchanged pleasantries and as a liberal Democrat, he was surprised a … END_OF_DOCUMENT_TOKEN_TO_BE_REPLACED